Posted on February 23, 2015 by marcusbrittain 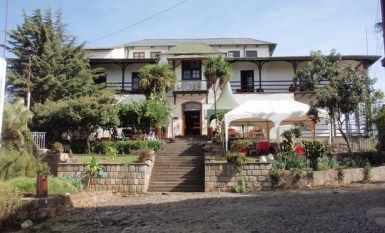 It was with great sadness to read in January of this year of a fire that has ravaged through Addis Ababa’s Taitu hotel. Built in 1900, this had retained many of the original fittings, most notably from the 1930s, and like many travellers and researchers we have enjoyed its welcoming atmosphere since 2010.

The hotel was planned as the venue for a small exhibition on the Mursiland Heritage Project. We send out warmest condolences to all at the Taitu, and hope that a future regeneration is possible. 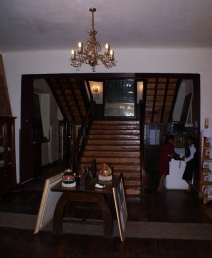 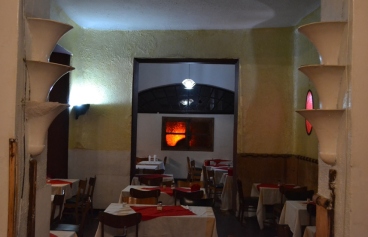